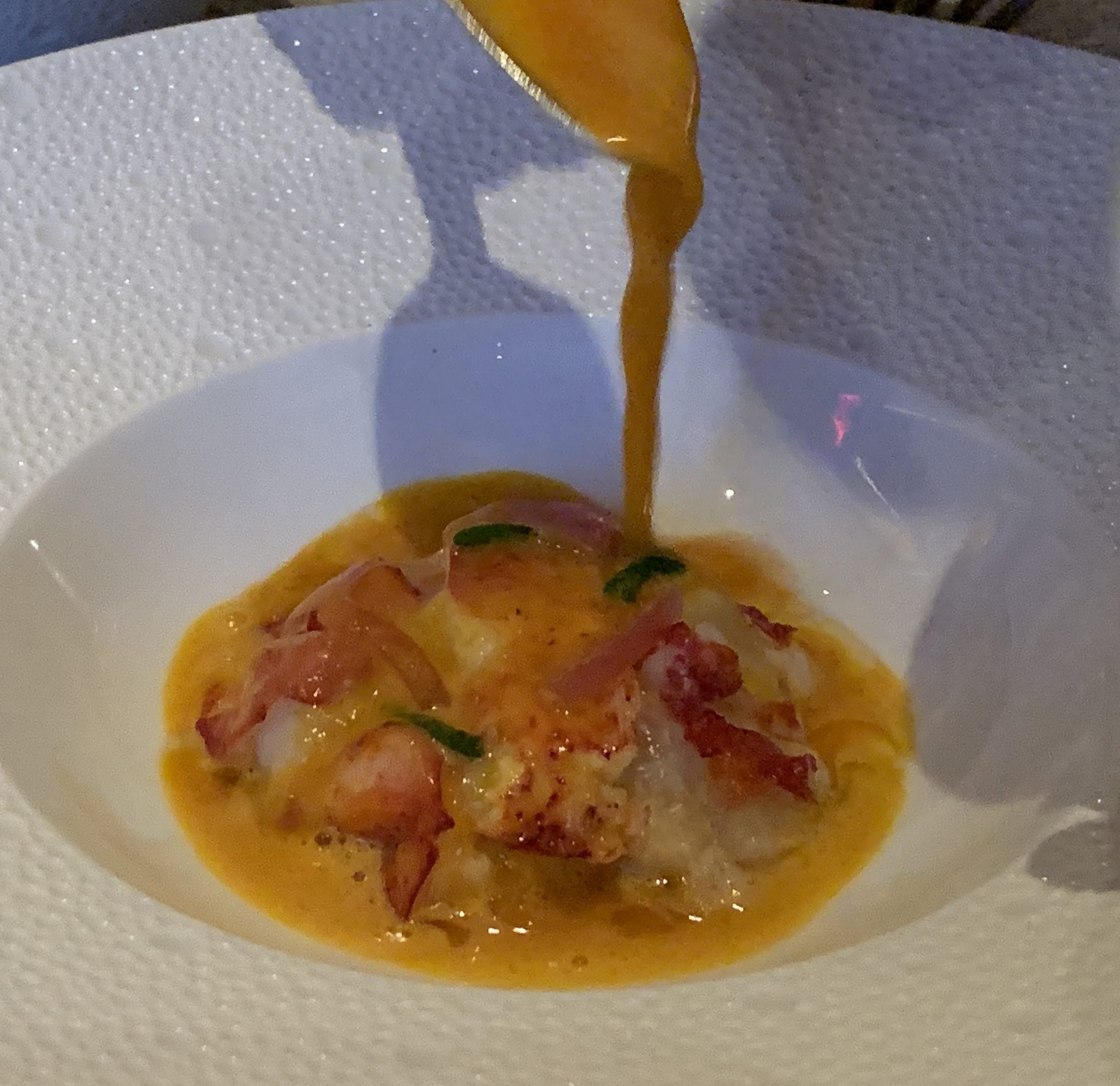 While staying in the lovely countryside of Tuscany, Lori decided to have me, drive us to Florence to visit a restaurant recommend by her doctor that is known to love his food.  I was reluctant to drive in Florence because this usually involves driving down one way streets the wrong direction , driving in traffic restricted areas and a host of other moving violations.  This time was no exception so after the “drive” we arrived in Florence, parked the car and found IL Latini.

IL Latini is known for their Florentine Steaks which can be some of the best beef found in the world.  Two of the best steaks we have eaten have been Florentine however sadly to say this was not going to be one of those heavenly days. The restaurant is very casual, crowded with many tourists and the servers really did a great job of working the crowd.  We ordered the Steak , Tuscan beans and salad.   The kindest comments I have was that the food was OK or perhaps they had an off day.